Late winter of 2009, I started to feel slightly unwell – lack of energy, intermittent mild aches in my joints and generally not feeling quite right. I was only in my mid-fifties, relatively fit and healthy, with no reason to believe there was anything too seriously amiss. I had never had cholesterol issues (always below 4) and my blood pressure was always good, with a tendency to be on the low side. I put the lethargy down to getting a bit older and figured it would simply pass, but it didn’t. I did even consider that it might be the dreaded “male menopause”.

In late July of that year I became worried when I got severely short of breath during a casual walk to the local shops with my wife. My GP, wanting to rule out the worst case scenario of my heart being the issue, ran the usual tests – bloods, X-ray and CT scan. As nothing appeared amiss from those tests, and given my generalised symptoms and my previous good health, my GP concluded that the most likely cause was a malfunctioning thyroid gland and he made arrangements for me to see an endocrinologist for appropriate tests.

Between getting the preliminary “OK” regarding heart issues and the appointment for my thyroid check, one evening, after visiting our newly born granddaughter in hospital, I helped push-start a large 4WD in the car park. I remember saying to my wife that I was pleased that my heart was fine, given that my chest hurt like hell. I put it down to having pulled a muscle, or something similar. I didn’t think for one minute that that could have been a heart attack!

During my appointment with my endocrinologist, He agreed that I had a thyroid problem, but he said that wasn’t causing the current symptoms. To prove his point he got me back in the next morning and ran a stress test, which clearly demonstrated that the heart was the real problem. He agreed, on the evidence initially presented, coupled with my medical history, that a thyroid diagnosis was logical, but unfortunately the bigger and immediate problem was my heart.

About a week later I had an episode at work, with the nitro lingual spray being initially ineffective in stemming my semi-mild chest pain, and I lost my eyesight for a brief period. I stupidly refused my colleagues’ suggestions of calling an ambulance. After about 15 minutes I started to feel a bit better and decided to drive myself to the doctor. My GP, wrote me a note to take to the emergency department. My wife drove me!

The cardiologist performing the angiogram two days later informed me that three arteries were severely blocked and, after weighing up options, we decided that triple bypass was my best way forward. He asked me when I had had my heart attacks, saying it was obvious by the damage he could see that I had suffered at least one, possibly more. [At the time I wasn’t aware that the car park incident or the work episode could have constituted heart attacks – I didn’t think they fitted the “usual” pattern. I now realise how wrong I was and how lucky I was.] Being only 56 years old I was shocked at the findings of the angiogram. I felt as though I’d been kicked in the guts and I guess my reaction was fairly obvious. That thoughtful, caring cardiologist visited me twice on the ward the next day to check how I was doing – he became my treating specialist and I’ve been grateful for his guidance ever since.

The following days before surgery were not easy. I kept a diary during my hospital stay, not so much to record events but to document how I was feeling and how I handled the experience. It records my initial feeling of depression following the realisation that in my mid-fifties I required triple by-pass surgery. I wished that somebody had spoken to me about feelings bordering on depression being fairly common and certainly nothing abnormal, nor something to be ashamed of. As it was, I kept it to myself. That weight had fortunately disappeared by the day of the surgery.

Nobody had prepared me for the likelihood of hallucinations following major surgery. To have six monks quietly standing around your bed a day after the heart operation was disconcerting, to say the least. They quietly stood vigil, their cowls hiding their features. After a little while they left. Apparently hallucinations are not unusual and come in many forms. I have heard of crawling wallpaper, fox heads on the bed, tiny dancing figures and all manner of odd occurrences. I thought that if patients were aware of this possibility, the shock value would be minimised and, who knows, they might even enjoy the ride.

Having spent six days recovering and being exceptionally well cared for by wonderful hospital staff, I was discharged on my 57th birthday. It was a lovely birthday present, being able to walk out of hospital, especially looking back at the series of events that lead to my Coronary Artery By-pass Graft or, as some of us prefer, “cabbage” (CABG). I consider myself to be a very lucky man on so many levels.

Recovery was largely uneventful. My lovely wife looked after me superbly and ensured that I followed instructions. The home nurse dropped by several times early on to ensure all was well. The rehabilitation regime at the hospital was a blessing, with the reassurance of being independently monitored regarding progress, given the blueprint of what I needed to do for my future recovery and being able to swap war stories with others who had been on the same journey. I have subsequently been behaving myself and exercising regularly in an effort to ensure that I do not incur a re-run. To date, everything continues to go extremely well on the cardiac front.

Looking back, I understand how fortunate I have been. Whilst I had regarded myself as reasonably fit and healthy, with no cholesterol or blood pressure issues, I had been ignoring two significant risk factors. The first was the recent family history, with my father and one of his sisters both requiring CABG about ten years earlier. The second major risk factor was being a smoker for forty years. Add to that a significant level of stupidity on my part in not recognising what were, in hindsight, probable heart attacks, and then not allowing an ambulance to be called during the most serious episode. All up, I realise how easily things could have been so much worse and I am grateful for each new day as it comes.

There are many heart event survivors like Bob who need peer support, information and encouragement.

Heart Support Australia holds regular meetings with its members, including: 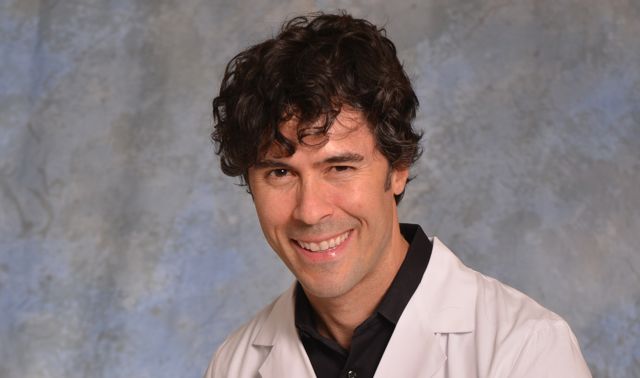 Getting Heart Healthy; The Missing Ingredient.

Dr James Beckerman is a US cardiologist practicing in Portland, Oregon. In this TEDx video presentation, he speaks about finding that forming mutual or peer support groups is far more…

Lessons From A Heart Attack.

Dr Warrick Bishop is a practicing Australian cardiologist in Hobart, Tasmania. In this TEDx video presentation, he speaks about the event that led to his first book Have you planned… 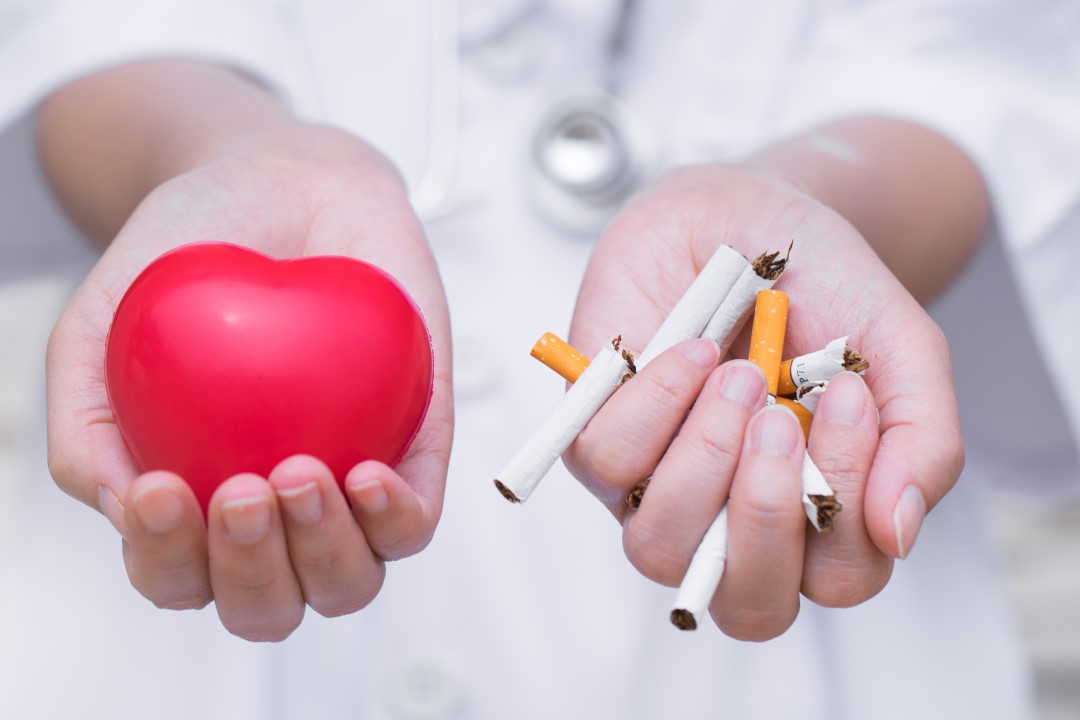 Did you know that just a few cigarettes a day, social smoking, or exposure to second-hand smoke increases your risk of heart disease? The use of nicotine and tobacco products… 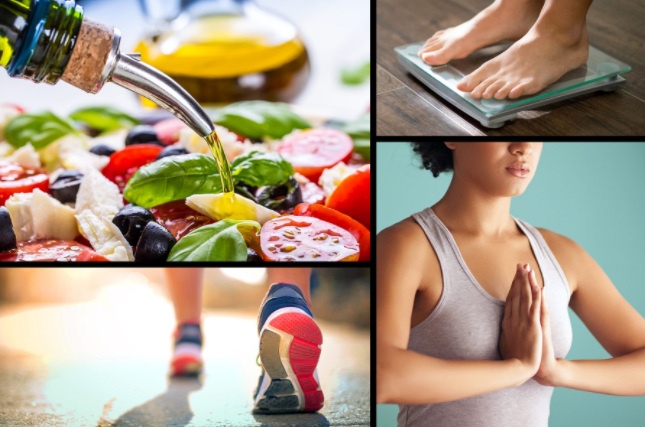 Being inactive and/or overweight are two of the most common lifestyle risk factors associated with heart disease for women. Women living a sedentary lifestyle significantly increase their risk of health…

Keep your finger on